President Jacob Zuma has survived another impeachment bid brought by the official opposition party, following a Constitutional Court's finding that he had flouted the Constitution. 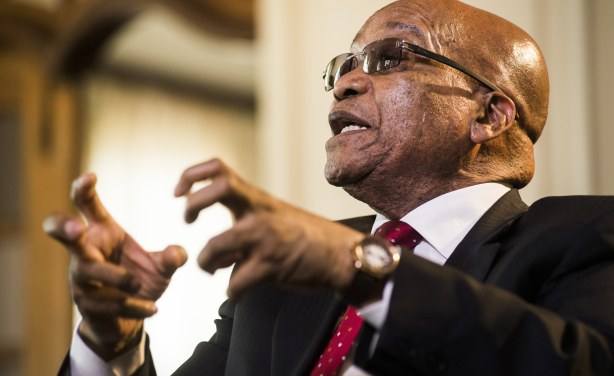