As revelations from the Panama papers rock the world of politics and business in Africa and beyond, former President Thabo Mbeki of South Africa has highlighted the link between money hidden offshore and the huge illicit flows of money out of Africa. 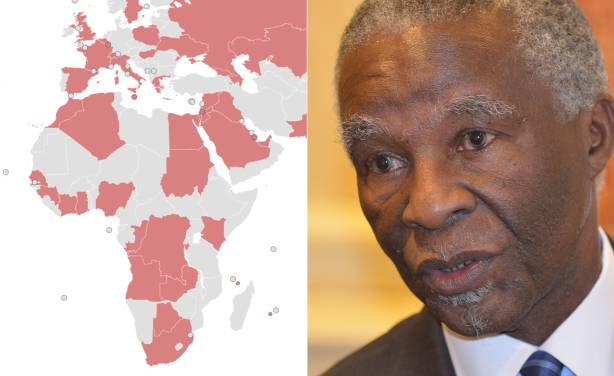 African countries named in the Panama papers: The "staggering" volume of illicit practices and the number of global actors exposed demonstrate that governments of Africa and the rest of the world must act against tax havens, says former President Thabo Mbeki.