The Socio-Economic Rights and Accountability Project has called on the Code of Conduct Bureau to investigate top public officials named in the Panama Papers data leak. 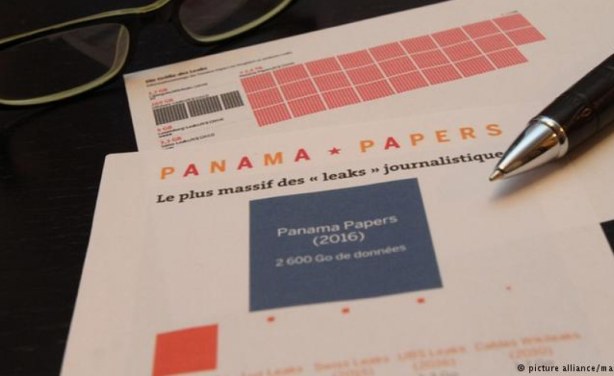