Prosecutor Fatou Bensouda warns that those alleged to be committing crimes falling within the jurisdiction of the International Criminal Court could be held individually accountable. 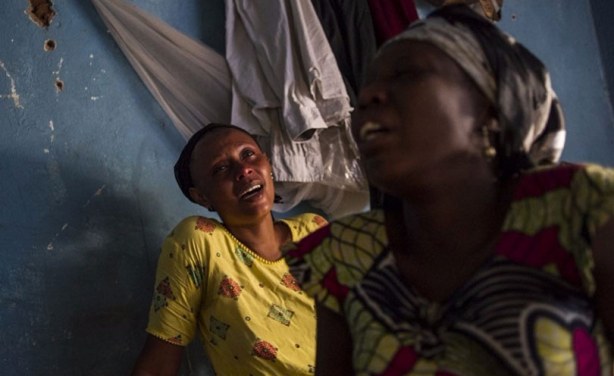 Family members mourn the death of a student killed in Bujumbura (file photo).