Doctors and nurses in far-flung areas will be able to order blood and emergency medicine via a text message. 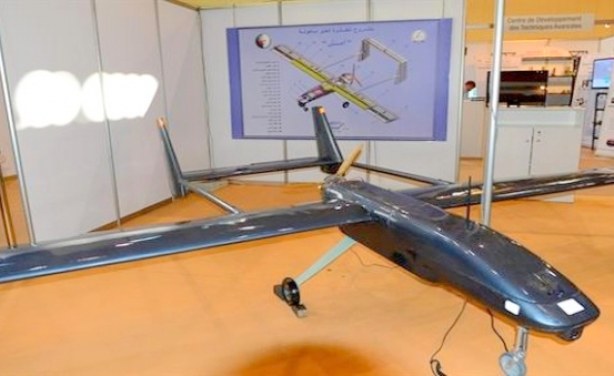