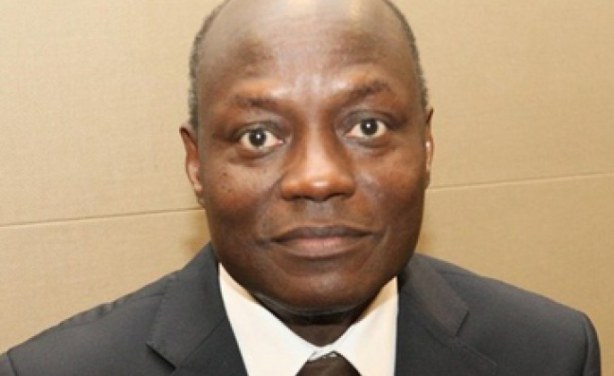 How the AU Can Avoid Reinventing the Wheel in Guinea-Bissau

Out With the Old in Guinea Bissau

Will Guinea Be Africa's Next Narco State?

Managing the Transition in Guinea Bissau

Guinea Bissau: UN Condemns Use of Force on Demonstrators