The aid comes after a failed agricultural season due to El Nino. 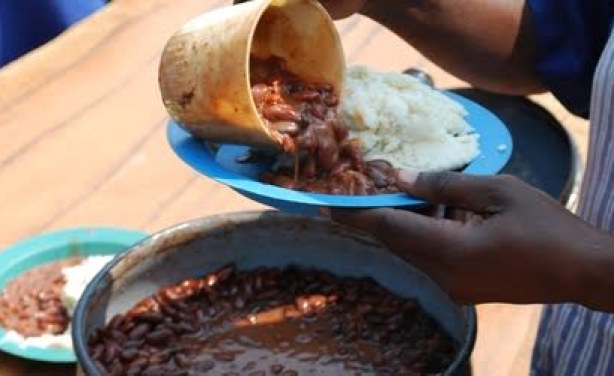 Your Meat Could Be Killing You, Nigerians Warned

We Have Lifted 5 Million Out of Poverty - Buhari

Local Production Will See No Crying Over Spilt Milk in Nigeria