Trade and Industry Minister Rob Davies has said that the decision by Moody's to retain South Africa's credit rating came with the condition that the economy was expected to improve by 2017. 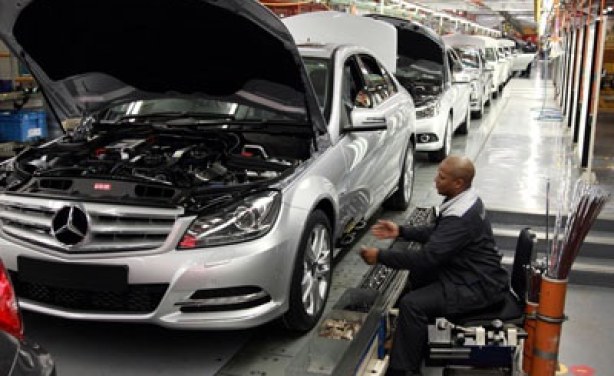