The Sudanese president is wanted for alleged war crimes, crimes against humanity and genocide in Darfur. 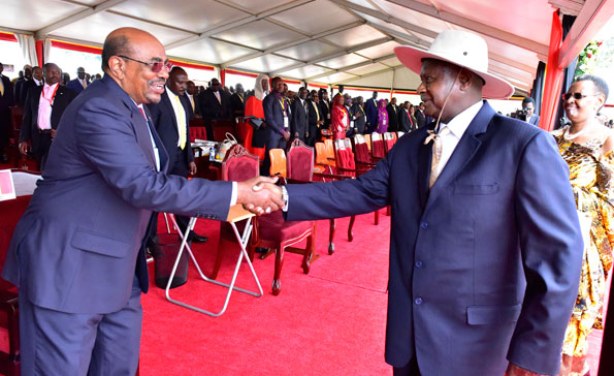