At least 880 people are feared to have drowned in one week in three ship wrecks as they tried to reach Europe with the aid of smugglers. 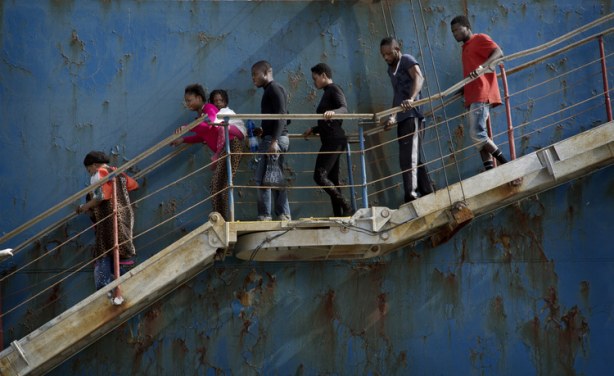