Rights groups acting on behalf of victims have refused to participate in Simone Gbagbo's trial, citing an incomplete investigation into her role in abuses, according to Human Rights Watch. 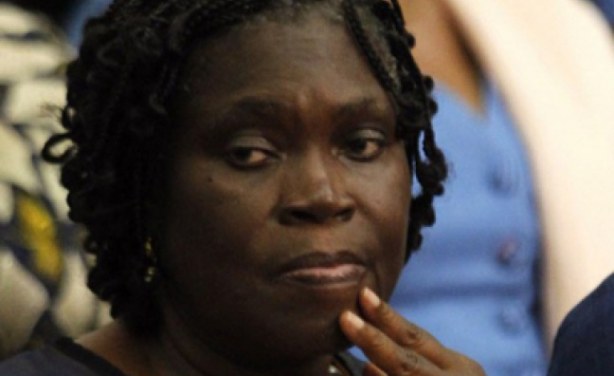