Monica Kalondo Geingos has broken many barriers in her career. Now, married to Namibian President Hage Geingob, she aims to remove the barriers that mire most of her country's people in poverty and inequality. 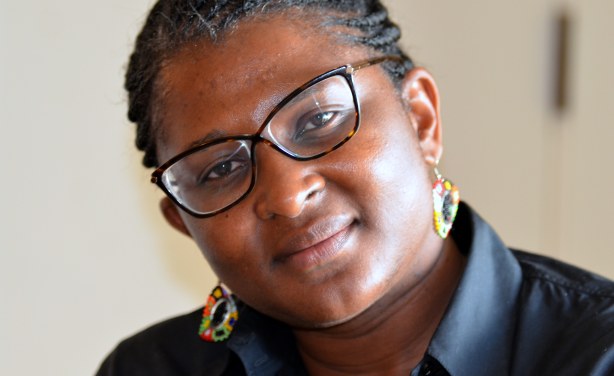