Officials from both countries are meeting to review progress in the development of Uganda's proposed crude oil export pipeline. 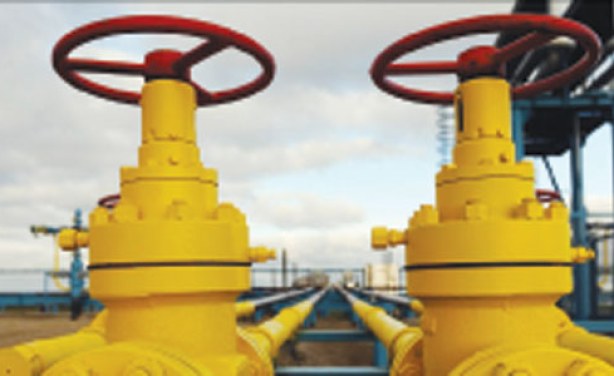