State oil giant Sonangol is running out of time to prove it has a credible plan to pay the $13 billion it owes European banks. 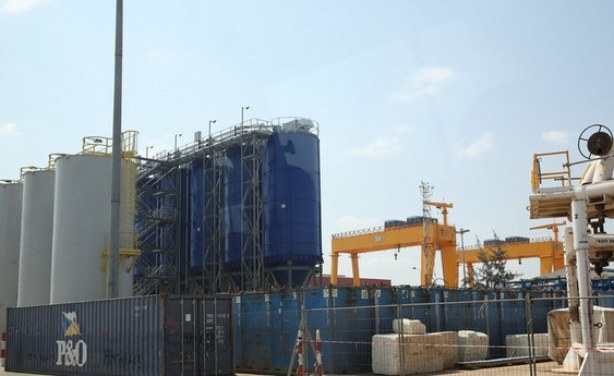