The proposed tax comes against the backdrop of growing global concern regarding obesity stemming from the overconsumption of sugar. 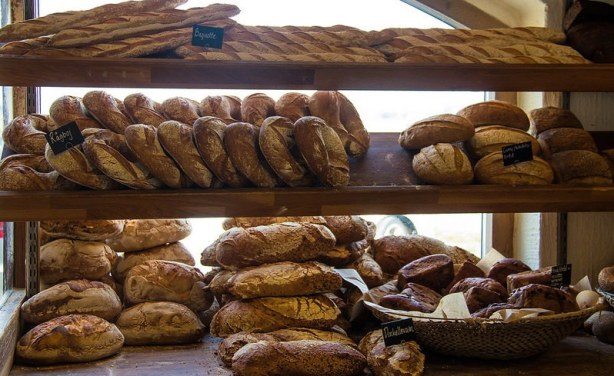 A selection of breads in a bakery (file photo).