The Football Association Vice President Gustavo Ndong Edu has been banned for attempting to bribe match officials of the Africa Women's Cup of Nations qualifier against Mali. 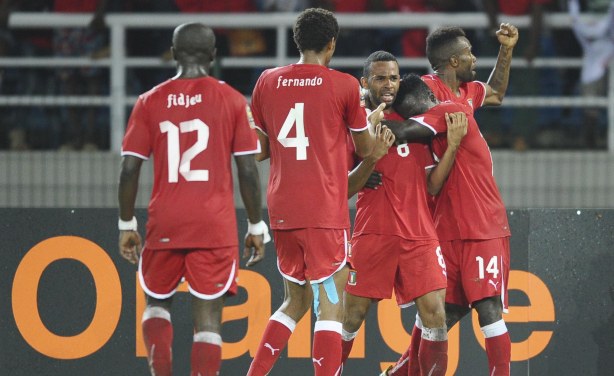