It is unclear what happened to the former group's leader, Abubakar Shekau. 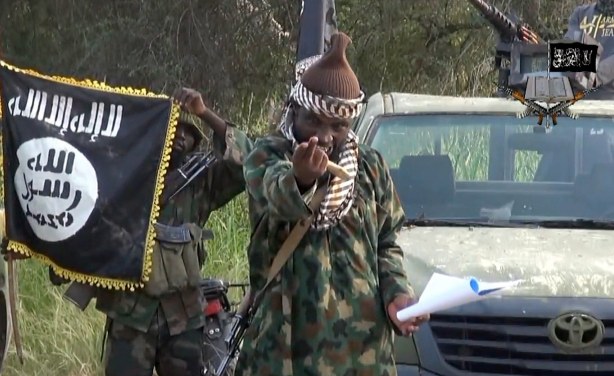