Government officials and the nation have offered support for Semenya as she prepares for the final race of women's 800m event. 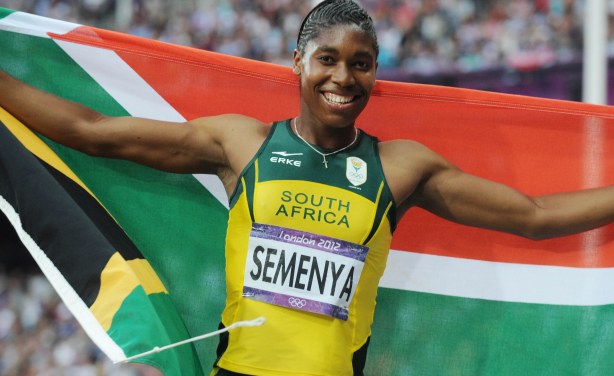