The 31-year-old athlete dominated the closing stages of the men's marathon to claim the gold medal. 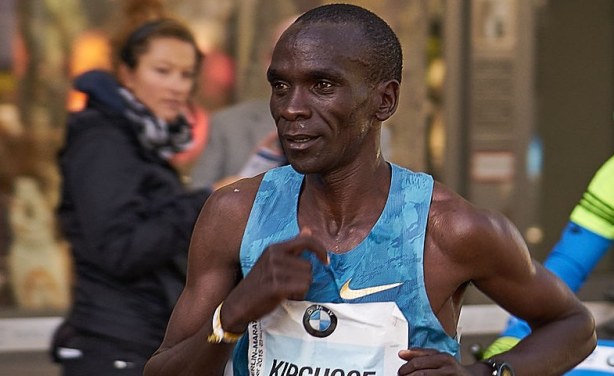