Nigeria Walks Away With One Medal at Rio Olympics

Team Nigeria's hopes of winning medals in the track and field events, wrestling, boxing and weightlifting were dashed - the only highlight was the U-23 soccer team's win over Honduras. 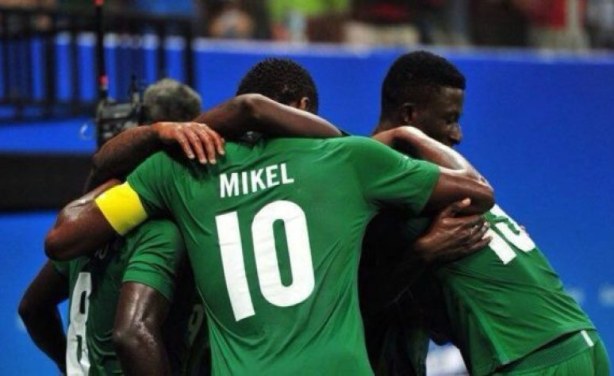