African Leaders in Nairobi Focus on Investment, Trade With Japan

Africa's developmental priorities, trade and investment are likely to be the focus of attention in Nairobi at the weekend as dozens of African heads of state gather in Nairobi for a summit of the Tokyo International Conference on African Development. The interest in the Japanese-led initiative has been an ideal environment for African states to maximise their leverage on investment, infrastructure projects and the like, write Elizabeth Sidiropoulos and Neuma Grobbelaar of the South African Institute of International Affairs. 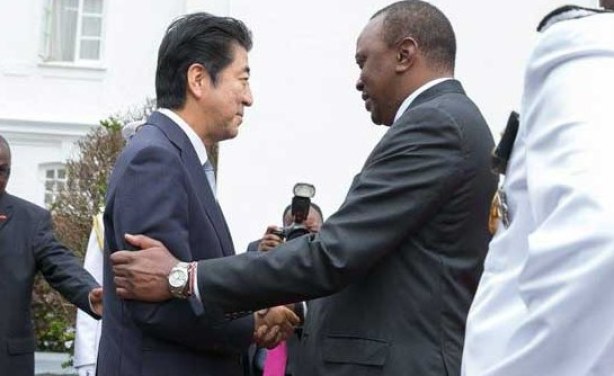