"I have a natural afro, but a teacher told me I need to comb my hair because it looks like a bird's nest," one learner has told Gauteng education MEC Panyaza Lesufi, who visited Pretoria Girls' High after protests. 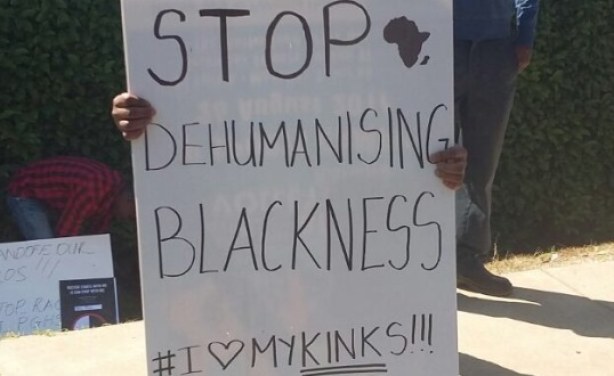 Young black girls at some South African schools have taken a stand against hair rules that have led to accusations of racism. 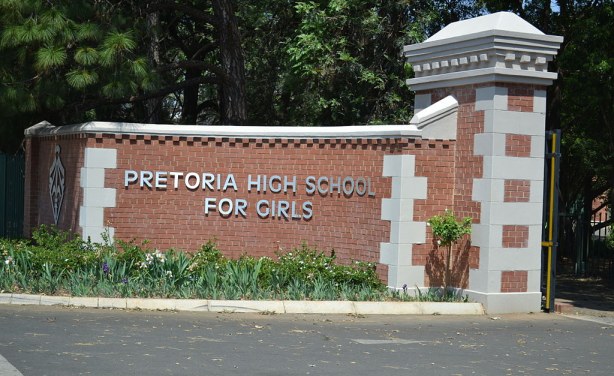