The Portfolio Committee on Mineral Resources has stated that strengthening legislation is necessary in addressing illegal mining activities following the deaths of several illegal miners in disused mine shafts. 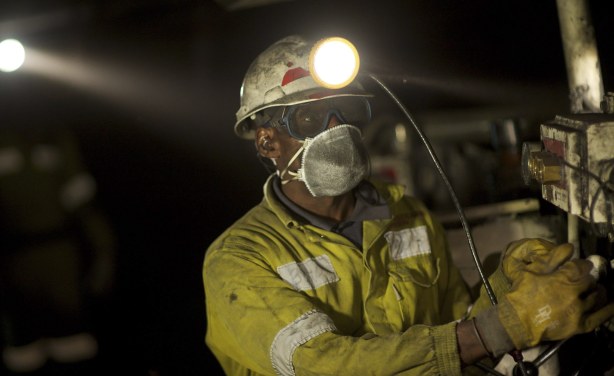 Here's What to Expect at 76th UN General Assembly Session