UN Warns of Hunger in Burundi 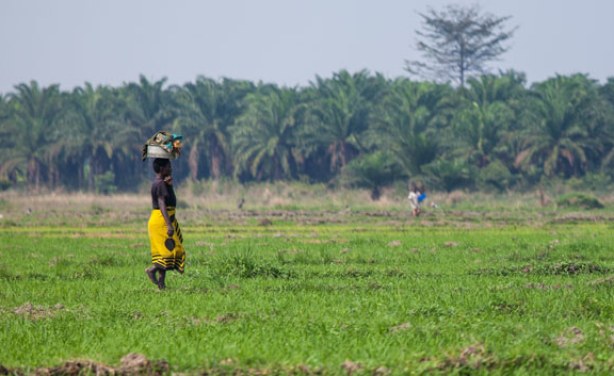