The main opposition coalition which boycotted the talks say it is part of President Kabila's attempt to extend his term in office. 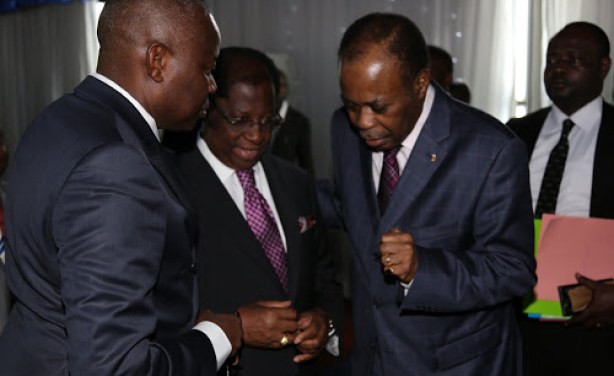