Guarantees for the controversial secret loans were signed by then -finance minister, Manuel Chang, according to Verdade. 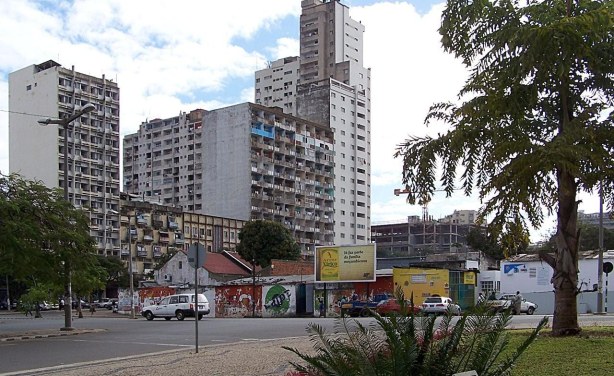