The film, Mandela's Gun, focuses on the weapon that Nelson Mandela buried when he returned to South Africa to lead the fight against apartheid. It is said to have been given to him by Ethiopian Emperor Haile Selassie. 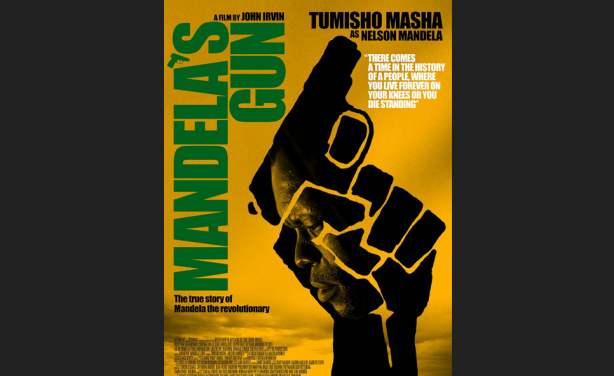