Findings made by former Public Protector Thuli Madonsela's 'State of Capture' report include potential ethical violations and conflicts of interest in President Jacob Zuma's conduct and potential violation of the Executive Ethics Code by sharing information about the appointment of ministers with the Gupta family. 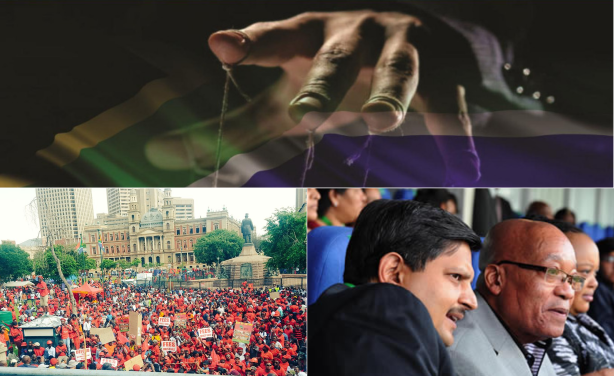