Eskom CEO Brian Molefe, who took over the reins of Africa's largest energy company, says he has resigned his position in the interests of good corporate governance, after being named in the State of Capture report released by former public protector Thuli Madonsela. 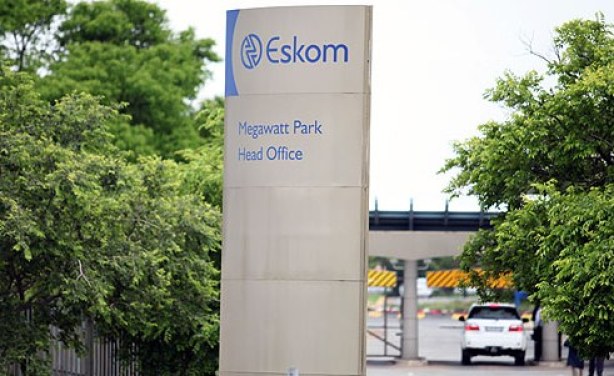