Who Will be the Next Idol South Africa Winner?

The battle rages on as the remaining two contestants, Thami Shobede and Noma Khumalo, take the stage to compete for the title of South African Idol. 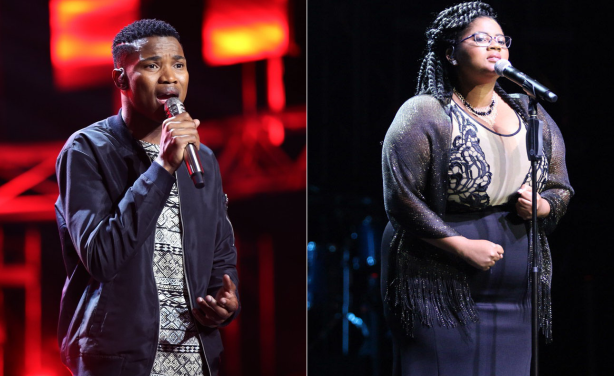