Caster Semenya has been vilified and harassed for years after her gender testing results were leaked following her victory at the 2009 World Athletics Championships. This weekend she won South Africa's Sportswoman of the Year Award. 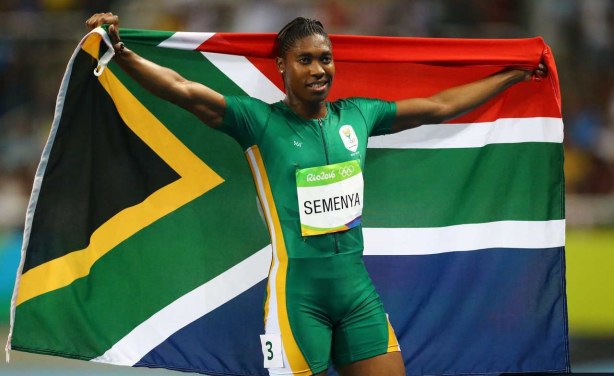