Does Trump Deserve to Be Congratulated for His Win?

Benji Ndolo from Tanzania's The Citizen believes the lesson in U.S. president-elect Donald Trump's victory is that "it is possible to come from outside the political establishment and win". 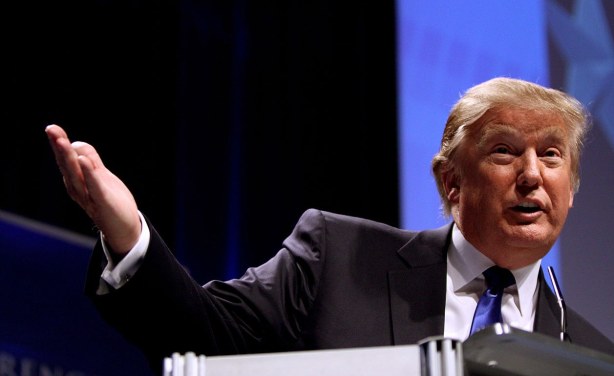