In a new article, Abdalla Hamdok, the Acting Executive Secretary of the Economic Commission for Africa (ECA), addresses the air of great uncertainty at the global level, which has left many with questions in the aftermath of Brexit and the US elections. At "the ECA, we are ... forging ahead with big ideas, such as reinvigorating the role of the state and the development planning imperative, enhancing inter-African trade and building on the opportunities presented by the Continental Free Trade Area, whose negotiations are well underway." Read more. More about the ECA in this BRIEFING. 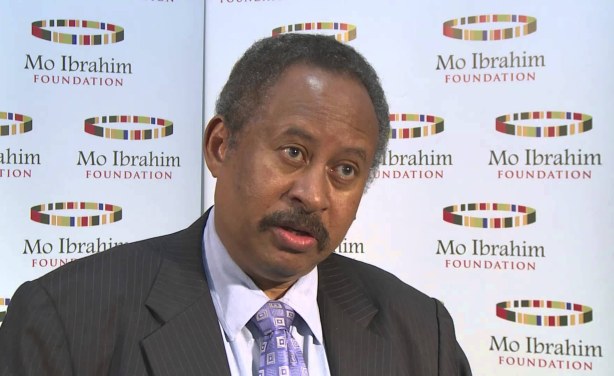