Leicester City midfielder Riyad Mahrez has been voted the 2016 BBC African Footballer of the Year by fans from across the world. 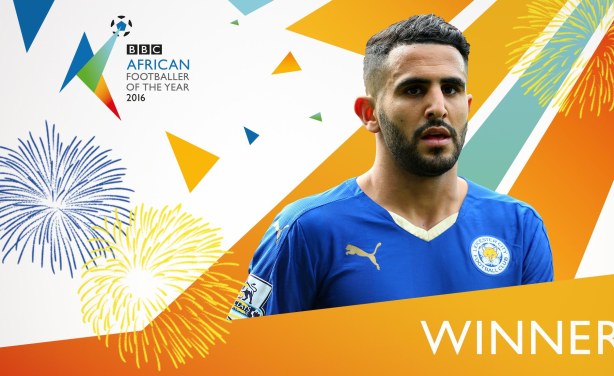