Ethiopian Airlines, the flagship airline for Ethiopia, is 100% owned by the government of Ethiopia. In line with the African Development Bank (AfDB)'s new strategic thrust to integrate Africa and improve air connectivity in the continent, the Bank has approved a financing package of $159 million to partly finance Ethiopian Airlines' expansion plan and fleet modernization program. Read more. More about the AfDB in this BRIEFING. 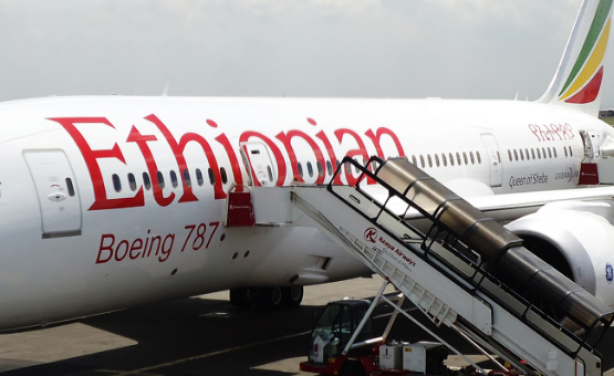 South Korea's Rapid Development is an Inspiration to Africa

AfDB Commits to the Development of Africa's Aviation Industry

AfDB President Awarded for his Efforts to End Childhood Hunger

AfDB Reports on Activities & Impact of Its High 5s Around Africa

AfDB at the Feed Nigeria Summit