Teodorin Obiang is accused of stealing money from government coffers to buy a mansion in Paris, as well as a number of luxurious cars. He allegedly embezzling more than $105 million, and assets belonging to President Teodoro Obiang Nguema were seized in several countries in the run-up to the trial. 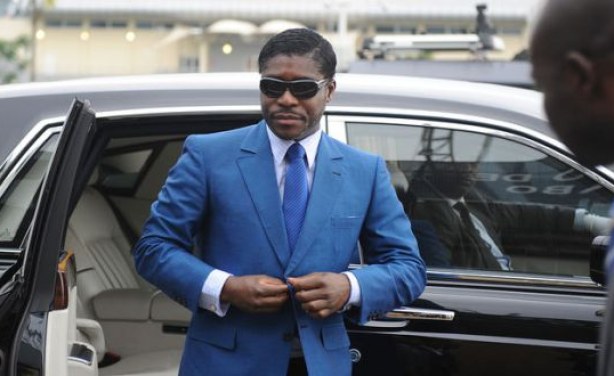