The International Committee of the Red Cross has blamed Boko Haram militants that has displaced over 2.4 million people and disrupted the livelihoods of hundreds of thousands of others. 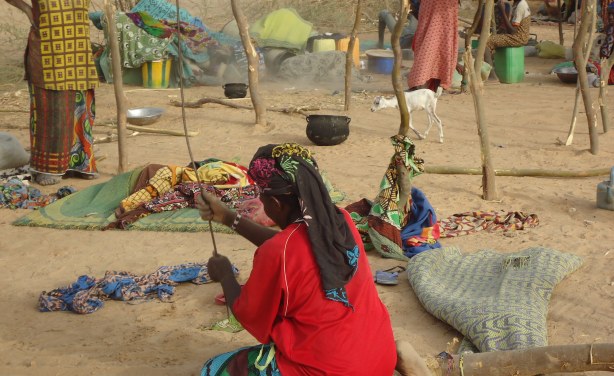