President Robert Mugabe's lavish birthday parties have become an annual mission for loyalists and those seeking favours from the veteran leader, with his 93rd birthday to be held at the national park that British imperialist Cecil John Rhodes is buried in. 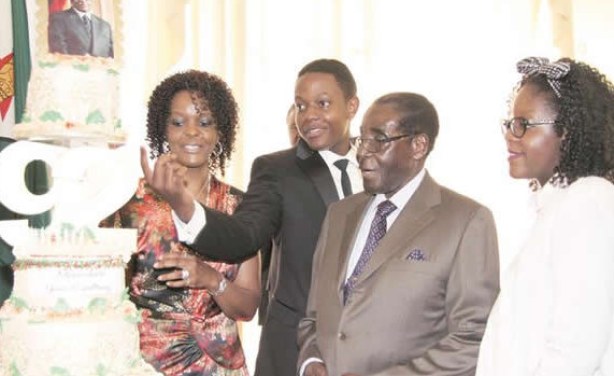