Amid protests around the world, Donald Trump is now the 45th president of the United States and everyone is now watching how the tycoon will rule the world's most powerful country. 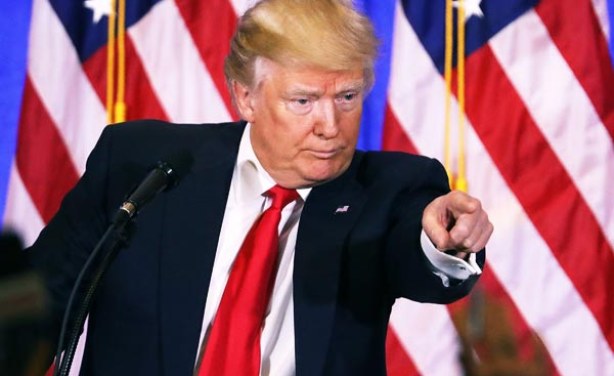