If not for dictatorial reasons, then why would long-time President Robert Mugabe refuse to sign an agreement which seeks, among other things, to promote adherence to democratic principles, rule of law and human rights respect? 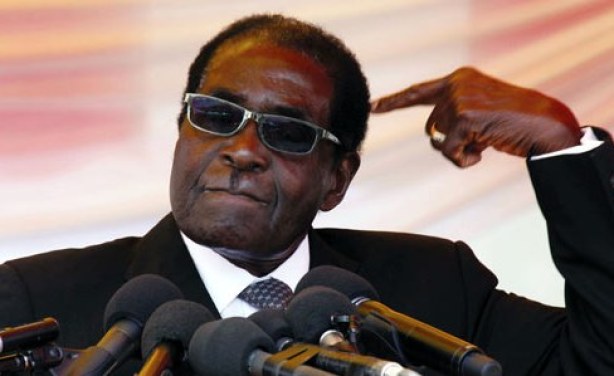