They have been persecuted and killed in Malawi. In Tanzania, there's an increasing trend of exhuming albino bodies. At least ten albinos are murdered in ritual killings every year in Zambia. These are some of the horrors faced by people with albinism in Southern Africa. 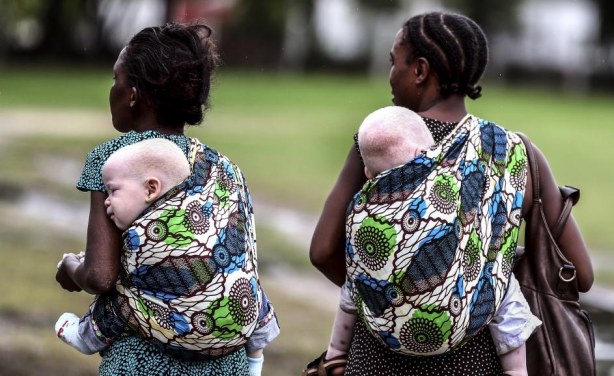