Has Mugabe Switched On The Money Printing Machine?

The introduction of a new 5-dollar bond note reminds Zimbabweans of the last time they had a currency of their own, whose biggest denomination was a U.S.$100 trillion note that wasn't enough to buy a loaf of bread. Many ordinary people fear the bond notes may lose value if President Robert Mugabe's government prints more. 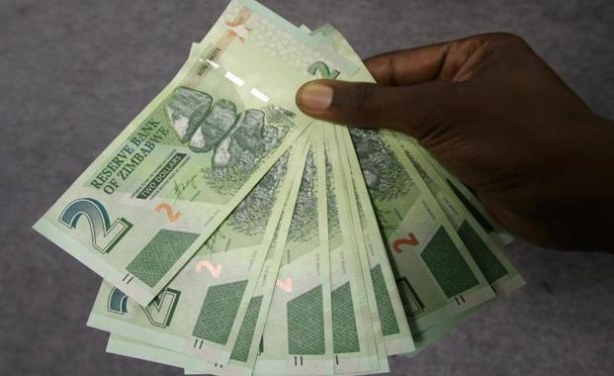