Several U.S. senators have raised incisive questions about ExxonMobil's role in Equatorial Guinea, noting that Rex Tillerson's former company ExxonMobil helped to sustain, enrich and embolden a dictator and the circle of family and sycophants who surround him. Tillerson feigned ignorance, danced around the questions, and even avoided mentioning the country by name, writes Tutu Alicante for allAfrica. 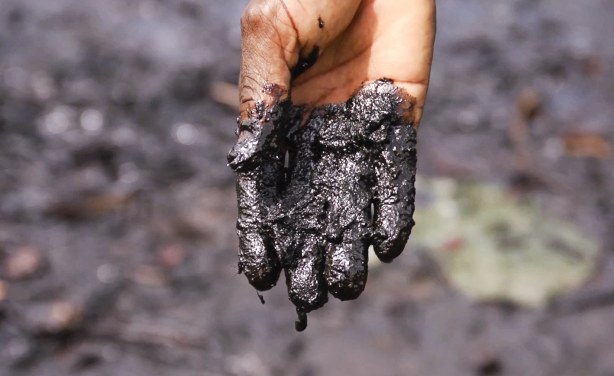