The country's deputy health minister Hamisi Kigwangalla said on Twitter that the government was investigating "the homosexuality syndicate" and would arrest and prosecute those involved in the gay sex business. 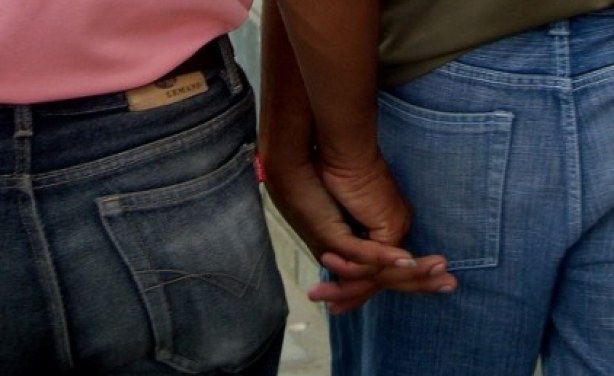