It has been confirmed that Brian Molefe, the former boss of energy giant Eskom, will be appointed to a cabinet post, despite damning evidence in the State Capture Report by former public protector Thuli Madonsela that he is part of the Gupta family conspiracy to have their own candidates placed in key positions. 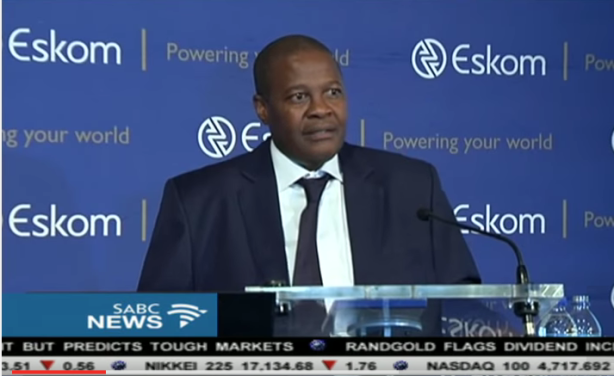 Brian Molefe, former Eskom CEO who will be sworn in as a member of parliament.