"It's sad, isn't it, that some black people in Zimbabwe have gone to sleep and allowed white people to take over Zimbabwean land, " President Robert Mugabe has said in an interview marking his 93rd birthday. 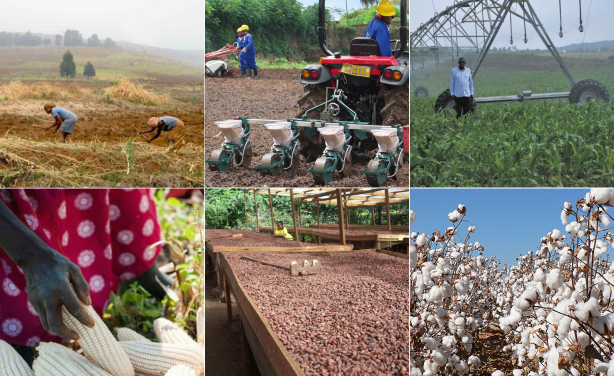