Since 2011, GE has established a base for its oil and gas business in Mozambique forging partnerships with local organisations to build infrastructure and develop a much-needed workforce for its emerging offshore industry. Today, GE Mozambique employs 47 people and 94% of these employees are Mozambican citizens. Read more. More about GE in Africa in this BRIEFING. 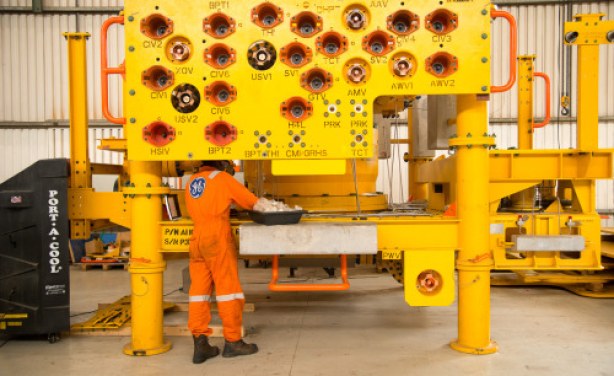