In yet another major setback for the country's international standing, the Zimbabwe National Statistics Agency has released a damning report in which tourists are alleging harassment by the traffic police at roadblocks and persecution by customs officers at points of entry. 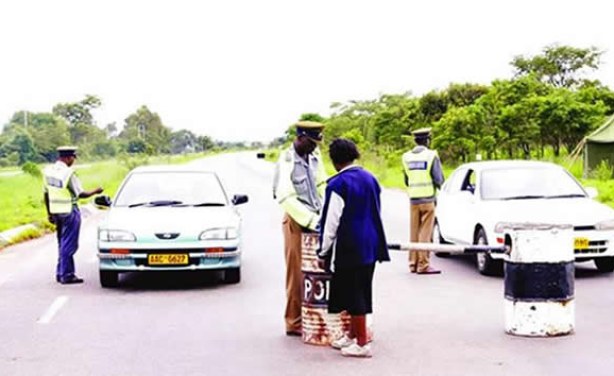 Africans, Here's What Is Being Done About COVID-19