The veteran president has said the disagreement between Egypt and other nations on the River Nile is either due to misinformation or not enough discussion. 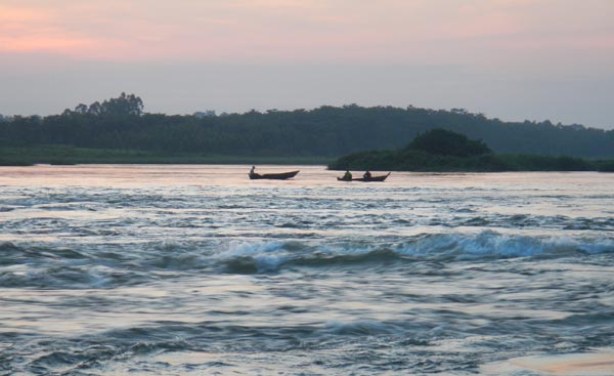 Djibouti Looks to Ethiopia to Gauge Its Economic Future
Conflict