Niger Delta militants have given the government a month to shut down all South African-owned companies in the country or there will be unprecedented attacks on the firms and their nationals. 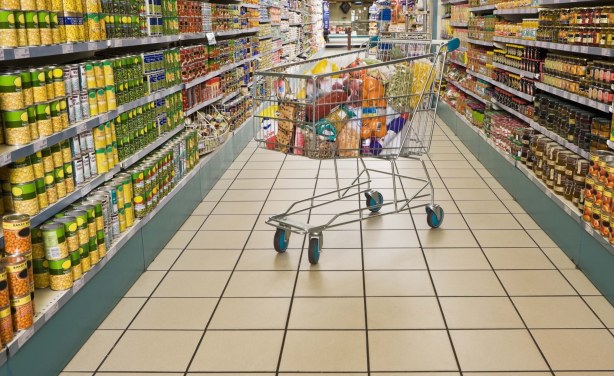